What Is the Most Common Sign Among U.S. Presidents? 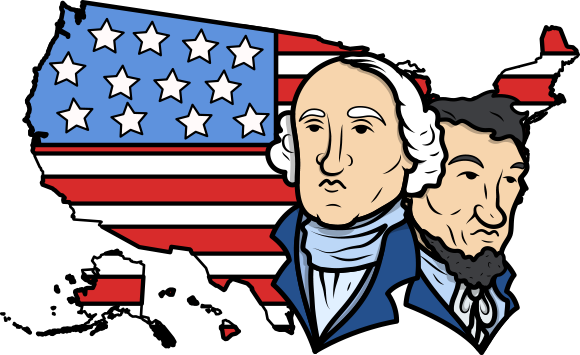 Presidents’ Day is approaching and it’s high time we found out what zodiac sign power led our honorary presidents to success. Was it the capacity for hard work that Capricorn possesses? Or was it ambitiousness and confidence of Leo? Let’s look into the matter!

Although we’re now on our 45th president, only 44 U.S. Presidents are known. Why so? The thing is that Grover Cleveland served two non-consecutive terms and therefore historians consider him as two presidents. Interestingly enough, among all the presidents we know there are representatives of two zodiac signs that outweigh all the others. Can you guess what they are? Balanced Libra? Realistic Virgo? Or intelligent Sagittarius? Not at all! Scorpio and Aquarius share the first place!

Five Scorpio presidents and the same number of Aquarians have governed the country since the beginning of its history. It’s important to mention that such signs as Pisces, Libra, Capricorn, Cancer, Taurus and Leo had four presidential representatives each, so we can see their victory is in sight, too. But what makes Scorpios and Aquarians so special in this list? It’s probably honesty that’s inherent to Scorpio natives as well as their ability to stay ahead of the curve and see the things that others frequently miss. As for Aquarius, the most prominent qualities of this sign are the ability to work with people and for people. Besides, Aquarian presidents are able to make their nation move in a new direction.

Let’s not forget that each sign possesses both positive and negative character traits. But if we take into account driving forces that are able to turn a country into a great state it’s no wonder that Scorpio and Aquarius representatives are always one jump ahead. 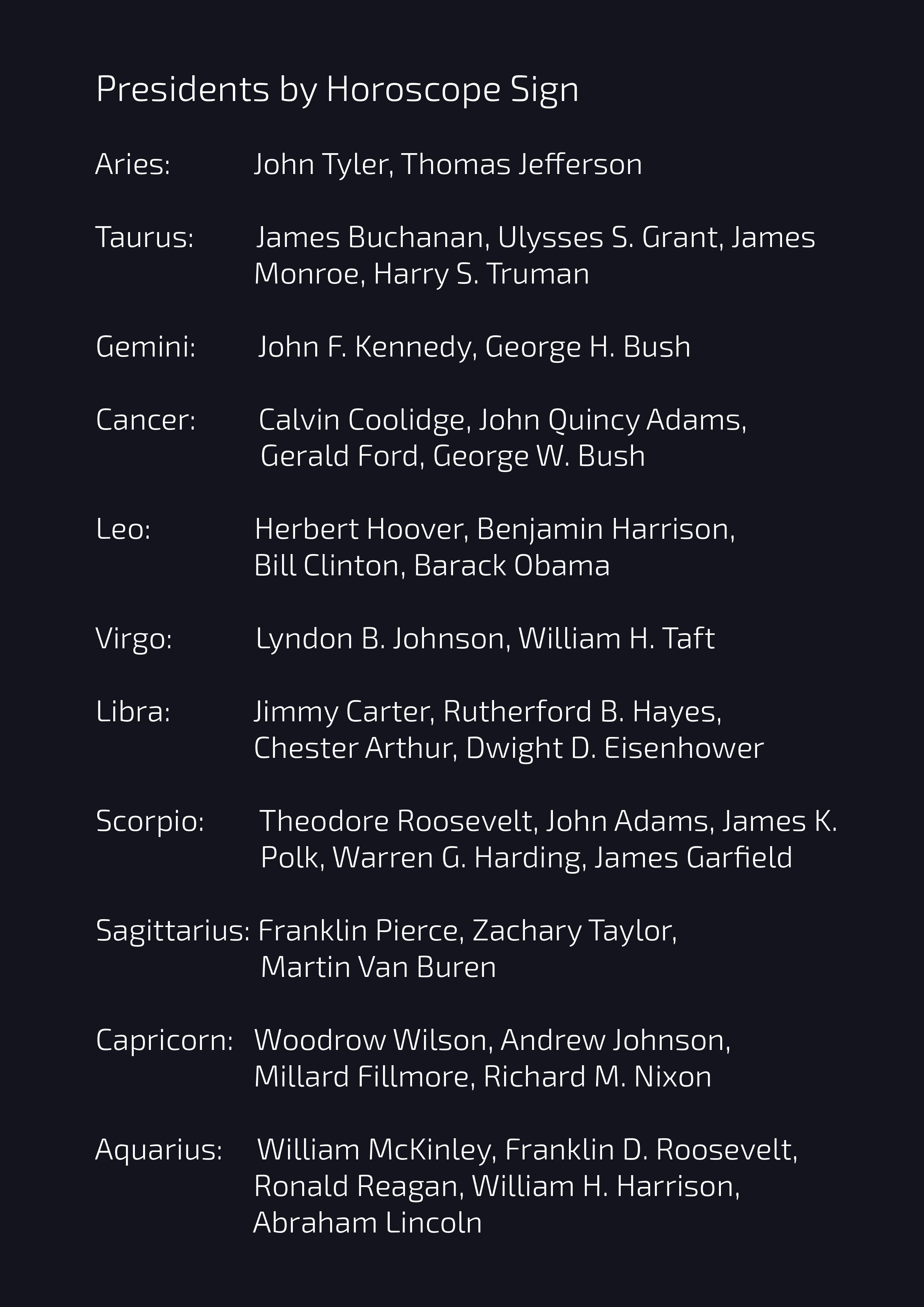