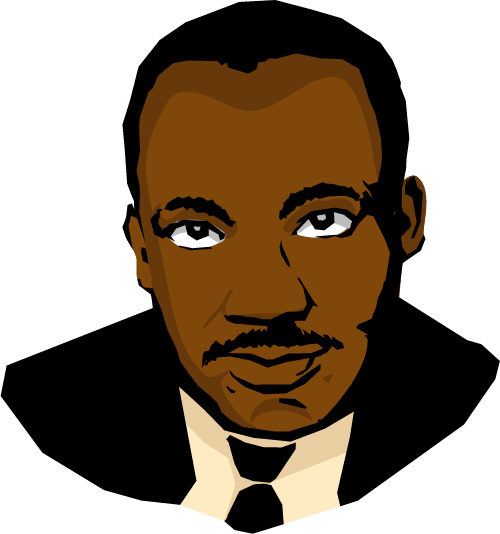 Dr. Martin Luther King, Jr. is a world-famous peace activist who has transformed the American society and has changed the attitude to the African-Americans completely. Born on January 15, 1929 at 12:00 noon he was a Capricorn who are known for their practicality, grandiose ambitions and great organizations skills. People born under this sign are typically more concerned about achieving their goals than talking to others or helping them. Some of Capricorns are so focused on their aims that they can neglect other people or even walk over them.

However, Martin Luther King, Jr. was particularly known for his empathy and kindness. He strongly believed that the world could be changed for the better without force or violence. Interestingly enough, this character trait is typical of Pisces people and Dr. King has two planets in this sign. When the famous activist was born the Moon and Venus were in Pisces and it endowed him with kind feelings towards other individuals. Martin Luther King, Jr. brought compassion, honesty and peacefulness to his professional activity and also displayed unbelievable sacrifice and even martyrdom that was common for the early ministers. 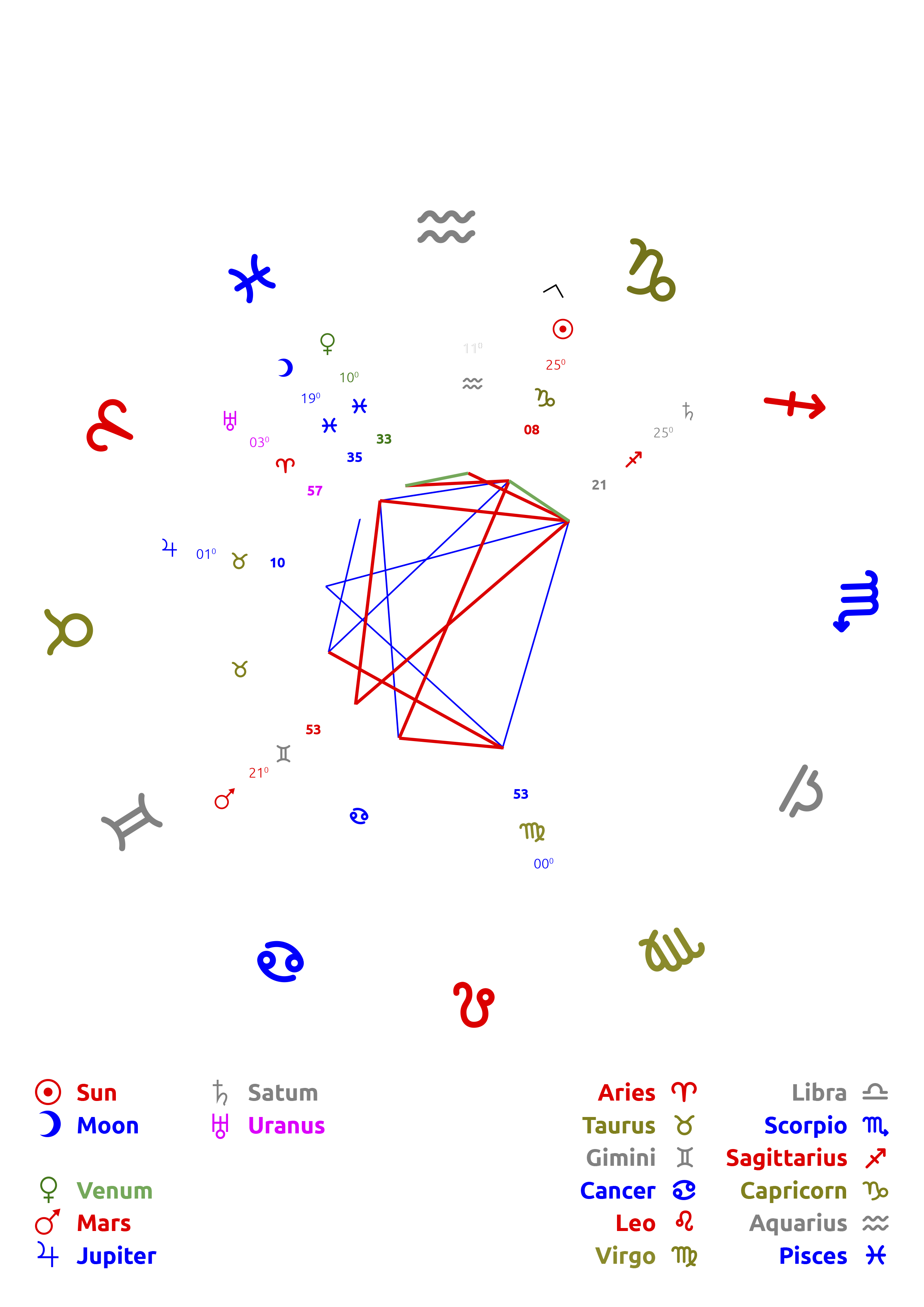 The Moon in Pisces gave Dr. King practically limitless sensitivity while the powerful Pluto added potency to his character. What helped him to transform the USA society? The “can do” attitude of Capricorn combined with the sensibility of Pisces. One more feature that is natural for Pisces natives and was also found in Martin Luther King, Jr.’s personality is a commitment to making friendly alliances between different kinds of people – rich and poor, black and white, the working and the upper classes.

But it’s important to mention that all these personality traits would be totally ineffective without the leader’s strong will. The opposition of Mars and Saturn in his chart boosted the typical Capricorn qualities – Mars is a planet that helps getting things done while Saturn, the planet of Capricorn, is a symbol of harsh reality. Martin Luther King, Jr. was able to summon up all these qualities and level them at the external resistance he experienced. An ordinary person could easily fail the task but Dr. King was definitely not an ordinary man. He managed to combine compassion and dedication and created a new example of leadership.